Jan 4, 2017, 14:44 PM
Matt Blashaw, as seen on HGTV’s Ellen’s Design Challenge and Vacation House for Free, and  DIY Network’s Yard Crashers, made his television debut in 2006 when he entered a television contest for DIY Network’s Stud Finder, a search for America’s next top handyman. Though Matt did not win (he was runner-up), the exposure led to a small role on an HGTV show and an audition to be the host of DIY Network’s new show, Deconstruction. He has appeared as an expert guest on The Today Show on NBC, CNN’s Newsroom, CNBC’s Squawk Box, as well as multiple Fox News affiliates. Currently, Matt hosts the hit series Yard Crashers airing on both DIY Network and HGTV. 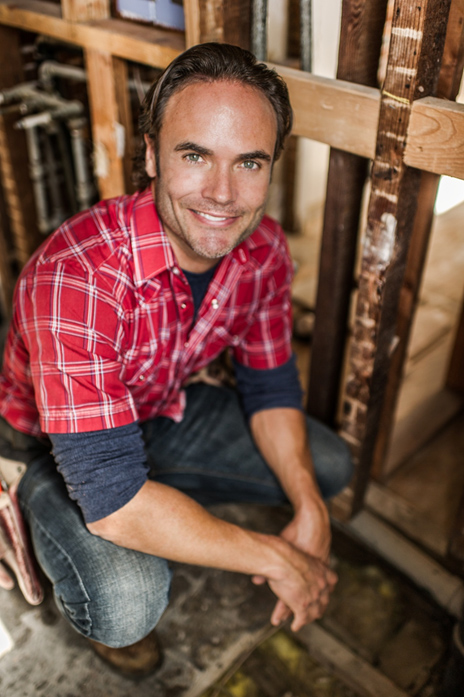 GETTING TO KNOW MATT BLASHAW


Q: What is the best part of your job?
Matt: "I love showing people the finished product. The positivity is so thick in the air you can feel it."

Q: If you could only use one which would you choose: Facebook, Instagram or Snapchat? Why?
Matt: "Instagram, for sure. I’m a visual guy, so it’s filled with tons of inspiration for projects."

Q: What is your favorite space to makeover and why?
Matt: "Backyards have to be my favorite. There are no limits to what can be done. The sky is the limit."

Q: What is one home improvement project you wouldn’t recommend someone trying to do on their own?
Matt: "Definitely installing pavers in the backyard. I don’t think people realized just how much work goes on underneath those pavers beforehand to make them look the way they do."

Matt will be speaking on our Main Stage presented by IKEA at 6 pm on Friday, January 6, 2pm and 6pm on Saturday, January 7, and 2 pm on Sunday, January 8. Don't miss him! If you haven't purchased tickets yet, now is the time. Get 2-for-1 when you connect with us on Facebook and treat a friend or family member to the show. We can't wait to see you there! 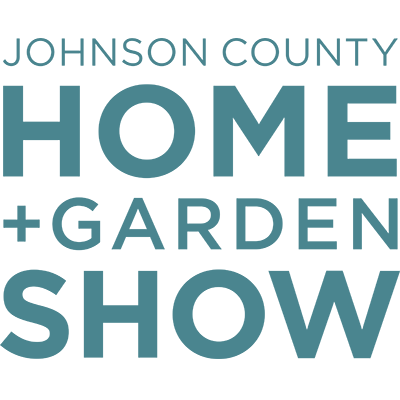